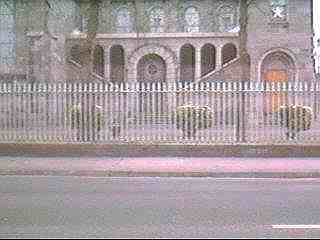 The Church in the grounds of Arbourhill Graveyard.

Stoneybatter is an area of many contrasts, with a deeply-rooted Dublin working-class tradition living side-by-side with a more recent influx of younger people residing in new apartment complexes as well as European, Asian and African immigrants attracted by the "Tiger economy", all adding colour and atmosphere to an area which has a colourful past and it appears, a prosperous and exciting future. Mulligans of Stoneybatter once a Coachmans

Inn on the road to Tara

The area is dominated by three Churches and many pubs, with many visitors to the area commenting their surprise at the fact that Pubs literally next door to each other always seem to be full and doing a brisk trade.

The area has seen many changes over the years, from a strictly working-class enclave right in the inner-city whose residents were mainly employed by the nearby Guinness Brewery, Jameson's Distillery and the Cattle Market on the North Circular Road to the widely diverse population it holds today attracted by the many new Apartment developments and its close proximity to the City centre. The old and the new: Traditional Artisens dwellings on Ard Ri Road and new Apartment complex on Aughrim Street.

The area's history goes back a long way, when the Manor Street of today was part of an old highway which led from Wicklow to Tara, with what is the Mulligans Pub of today being a Coach stop for travellers. It has associations with many historical characters including Handel who rehearsed for the premier of his Messiah in the nearby St. Audins Church to Little John of Robin Hood fame and many of the leading figures in Irelands struggle for independance. The executed leaders of the 1916 rising are buried in Arbourhill graveyard , part of the grounds of Collins barracks--the oldest occupied military barracks in the world, just off Manor street. 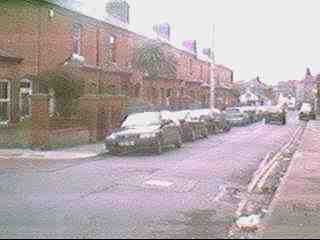 With the recent housing developments and especially the near-completed Smithfield development right in the heart of the area, Stoneybatter has seen many changes in recent times. With the influx of thousands of new residents to the area it has brought welcome relief to hard-pressed local traders who were suffering in the face of the competition of Supermarkets and huge shopping developments which seem to spring up every few months on the outskirts of the City. Although many didn't survive the hard times, the few remaining "traditional"businesses seem to have a bright future in the rapidly growing local economy. Manor Street and many of it's traditional businesses seem to have a bright future with the influxof new residents.

The area itself stretches roughly from the North Circular Road to the Liffey north to south, and from Rathdown Road/ Queen Street to O'Devaney Gardens/Parkgate Street east to west. The Parish is served by the church of the Holy family in Aughrim Street, whish boasts among it's parishioners the President of Ireland who lives in Aras an Uachtaran in the nearby Phoenix park. 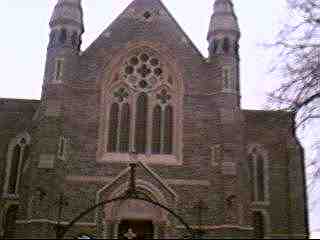 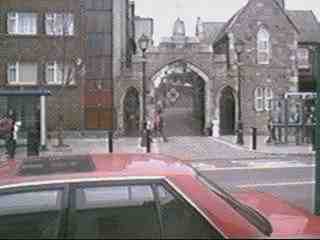 After many years of hardship and struggle for the local community, long-awaited investment in this "inner city village" seems to have saved the Stoneybatter area from a fate which has befallen similar communities before it---many of which have been torn down and replaced with concrete monstrosities and their populations dispersed far and wide to the suburbs, forever killing the community spirit and local folklore which thankfully for now, in Stoneybatter at least, remains more than a memory. 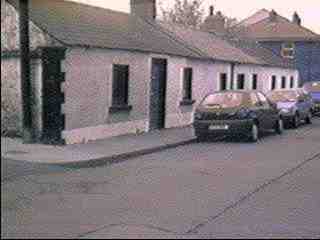